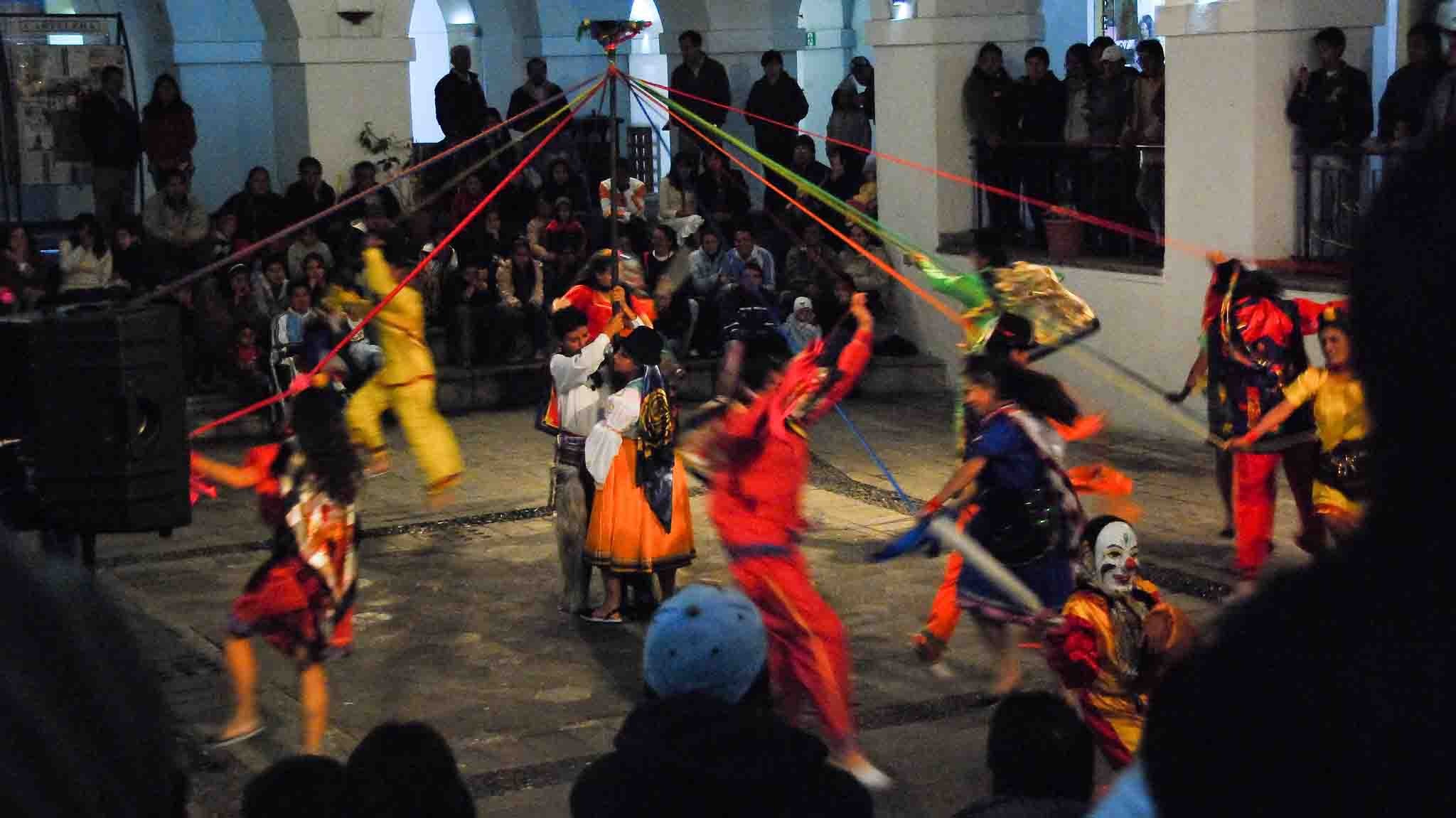 To visit a town during the celebration of a party is having the chance to know its people idiosyncracy because in their songs, in their dances and in their costume, is possible to discover their customs, their sadness and their happiness. Ecuadorians celebrate their parties with an overflowing enthusiasm, each participant dress best clothes and the whole town gets organized in advance to have everything -including drinks and food for everybody- set up.

Since the pre-hispanic times the people of Ecuador celebrate festivities that coincided with the crop or the solar cycle (spring and summer), the equinoxes and solstices. But, with the arrival of the Spaniards, the Church transformed many indigenous celebrations into catholic holy days by overlapping dates, today there is a colorful blend of Catholic celebrations and indigenous festivals. Civic days are also remembered with pride and respect.

Below is a calendar of the most important festivities around the country, should your travel plans match any of the below dates you have the opportunity to include a visit to one of these colorful festivals.