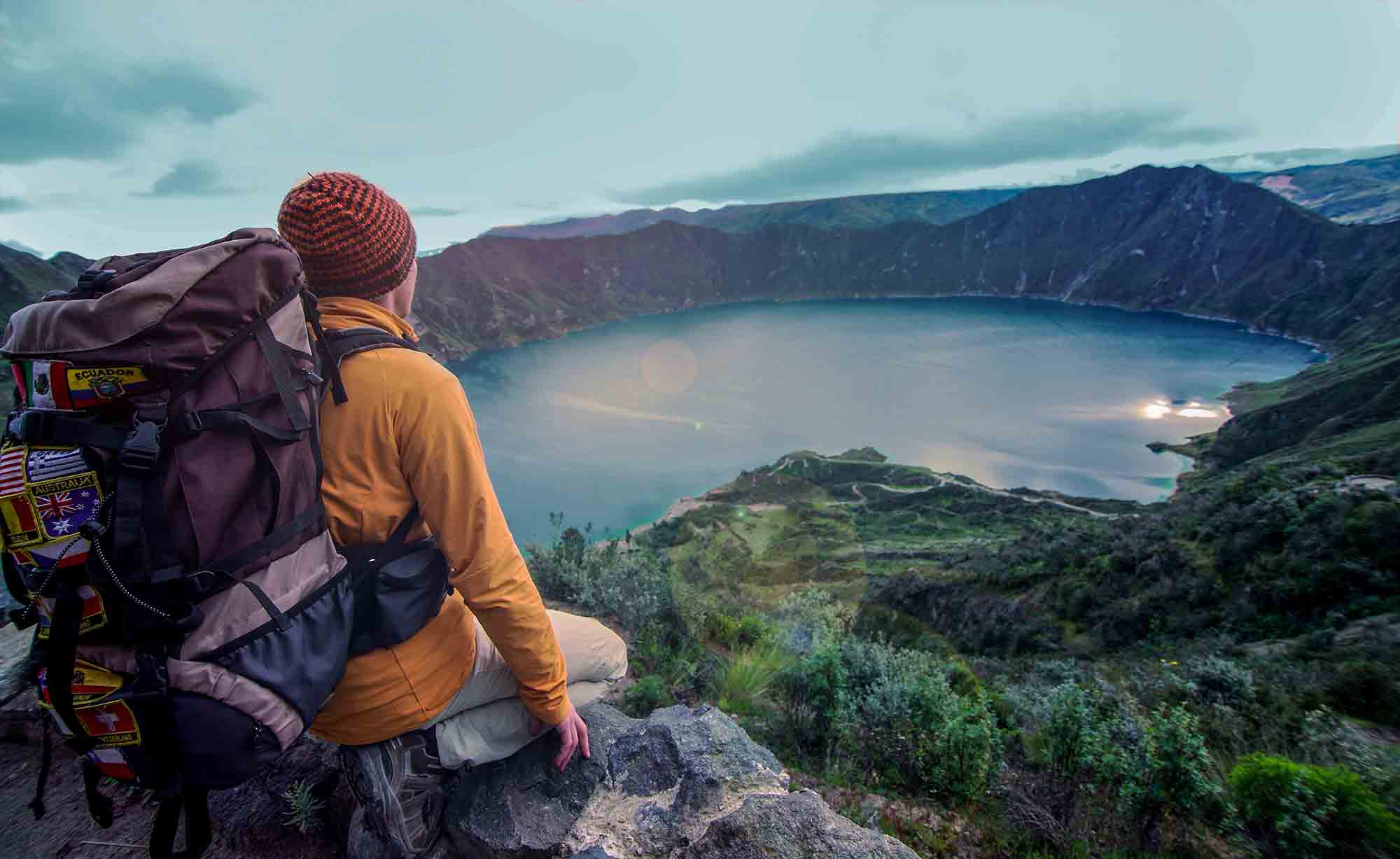 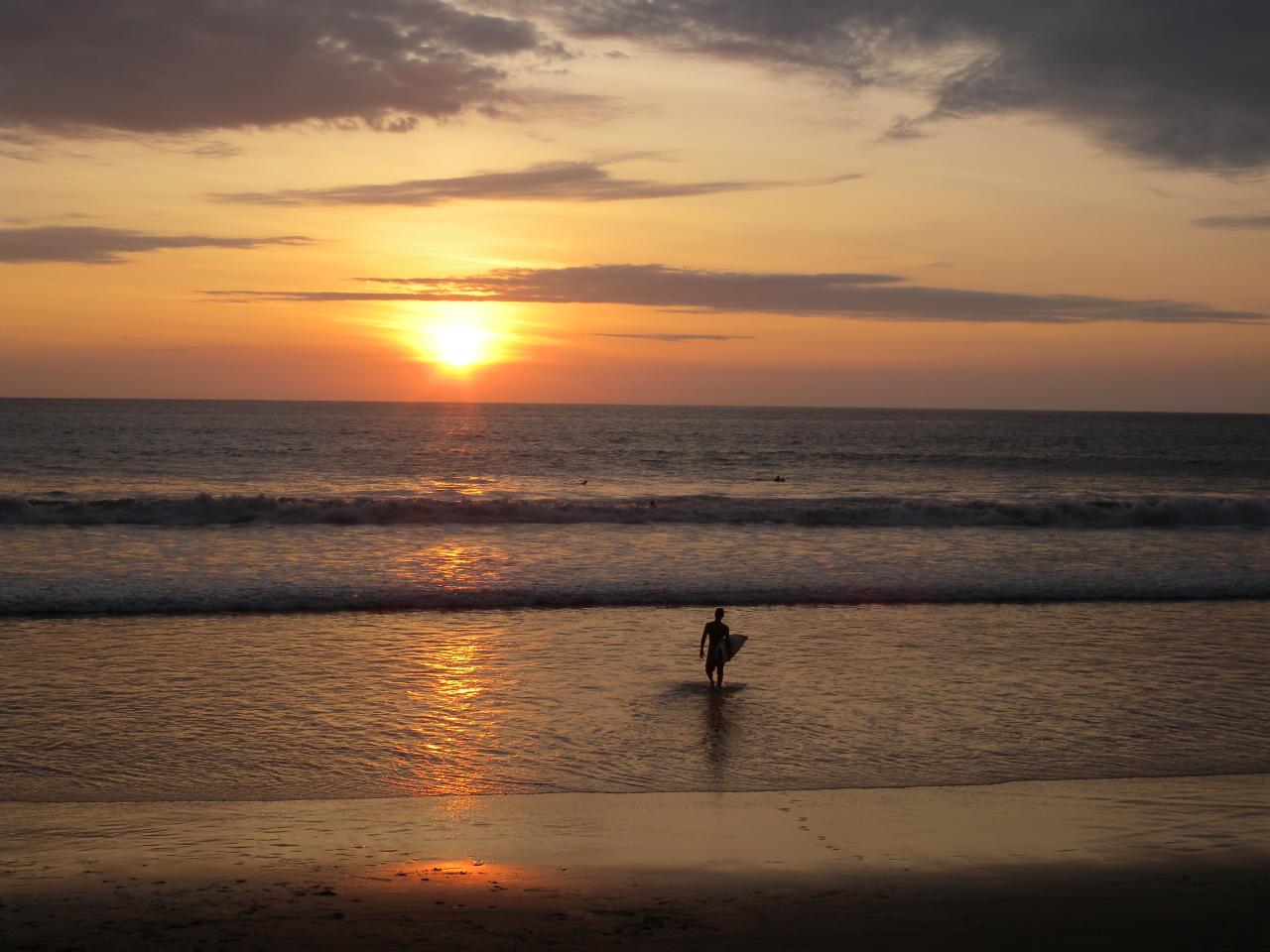 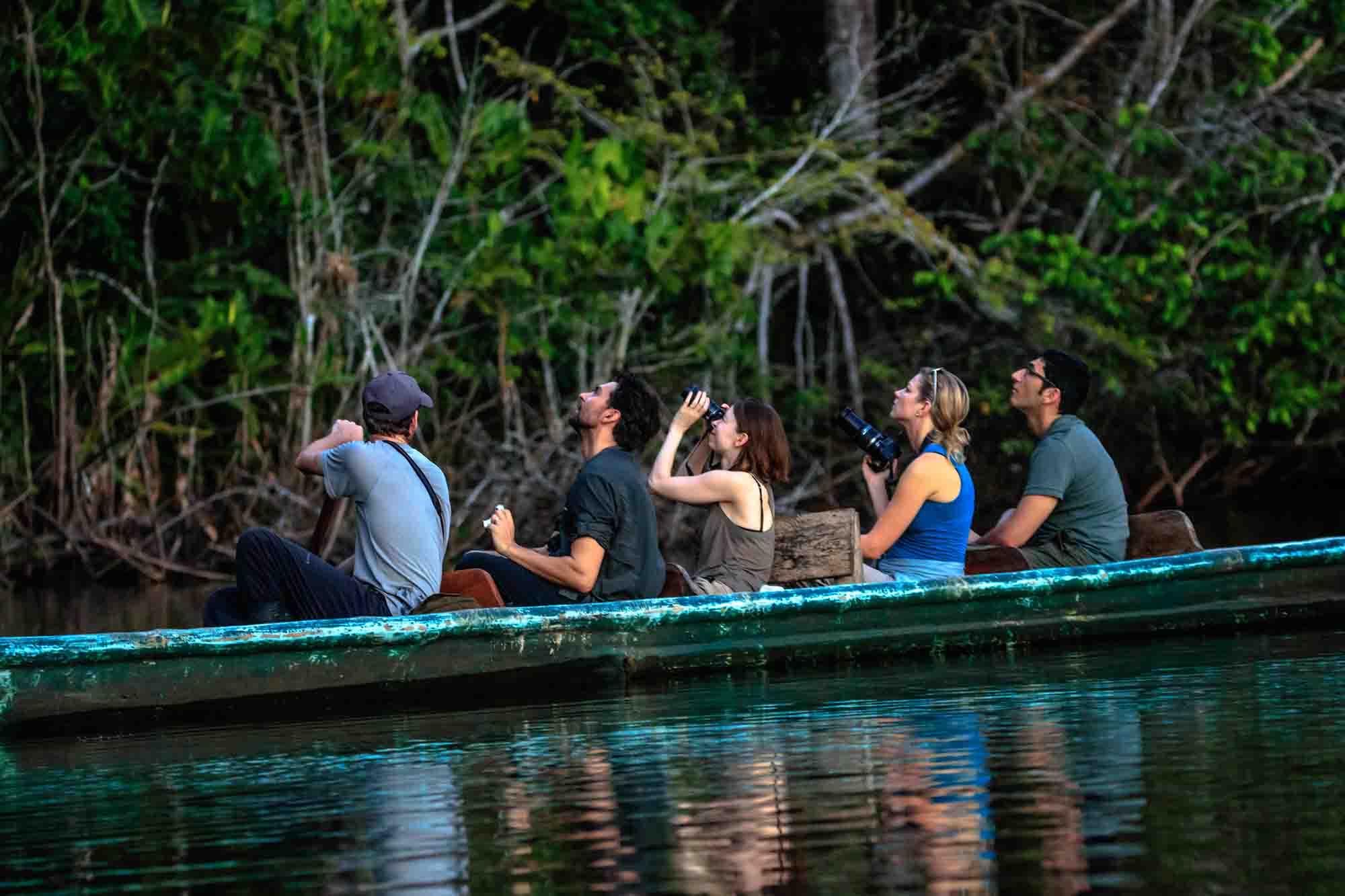 City Tourism in Carchi and Imbabura

Tulcán is the capital for the province of Carchi. It’s the border city close to Colombia. Tulcán is famous for its ornamental cemetery, which have beautiful gardens with detailed cypresses. Their people are friendly and generous. The starting point to the fabulous Paramo de El Angel , and other tourist spots such as Tufiño and its thermal waters, towards the west.

Ibarra is the capital of the province of Imbabura, also known as the white city. This city conserves its colonial streets and homes. At the park, in the center of the city you will find the famous ceibo, which is basically a boat, but is the only surviving remains from an earthquake which occurred over a 100 years ago. Along with this city, another city lies to the east called La Esperanza, and to the north the lagoon Yahuarcocha. To the south you’ll find San Antonio de Ibarra, which is the center workshop for furniture and other wood handcrafts. From Ibarra you have beautiful sight seeing of the mountains, like the Imbabura, the Cotacachi, and the snow top, Cayambe. Outside this area you can find comfortable and colorful Inns. Located 2200 meters above sea level, Ibarra possesses delightful weather.

This city is famous for its indigene market every Saturday, its one of the most visited tourist place in the country. In there you will find the best handcrafts from the indigene from Otavalo and others from around the country, you can try bargaining, also known as regateo. There’s every kind of restaurants and hotels. Just up north of Otavalo you’ll find Peguche and its sacred waterfall. Otavalo is close to Lago San Pablo.  Otavalo is the starting point to get the Lagunas de Mojanda to the south, and El Valle de Intag to de east.

It’s a small, quiet colonial city close to Cotacachi volcano. There are beautiful Inns in and outside the city. Cotacachi is famous for its handcrafts y leather clothing; there are many places where you can buy clothing and shoes. This is the starting point for the Laguna de Cuicocha and El Valle de Intag.